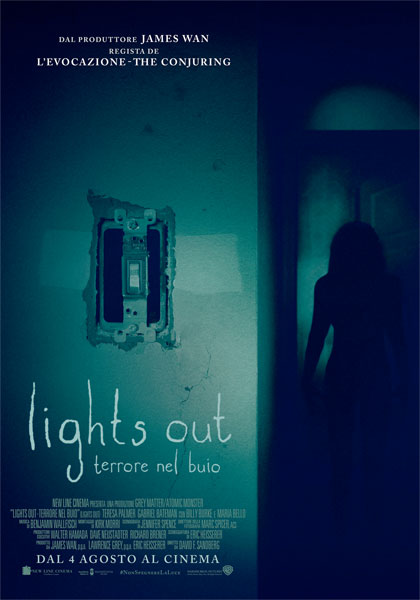 A man called Paul is working after hours and is murdered by a supernatural entity in the shadow. When his son, the boy Martin, is frightened by the same creature, he sees his mother Sophie talking to an imaginary friend called Diana in the shadow of her room.